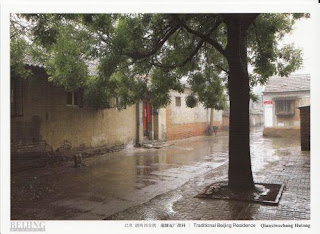 There are nine million bicycles in Beijing
That's a fact,
It's a thing we can't deny
Like the fact that I will love you till I die.

We are twelve billion light years from the edge,
That's a guess,
No-one can ever say it's true
But I know that I will always be with you.

I'm warmed by the fire of your love everyday
So don't call me a liar,
Just believe everything that I say

There are six BILLION people in the world
More or less
and it makes me feel quite small
But you're the one I love the most of all ...