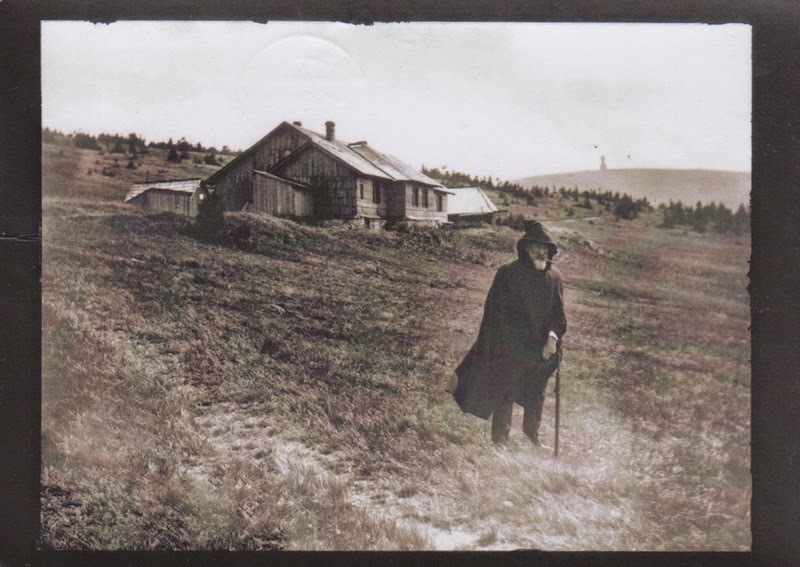 I received two cards from the Czech Republic at about the same time. Both were B&W photos and both have a very special atmosphere, I like them a lot.
The first is a historical photo from a chatelet in Hrubý Jeseník (Altvatergebirge), Czech Republic, which according to Aneta (who sent the card) is still there. The photographer is supposedly Gustav Ulrich but they are not sure. 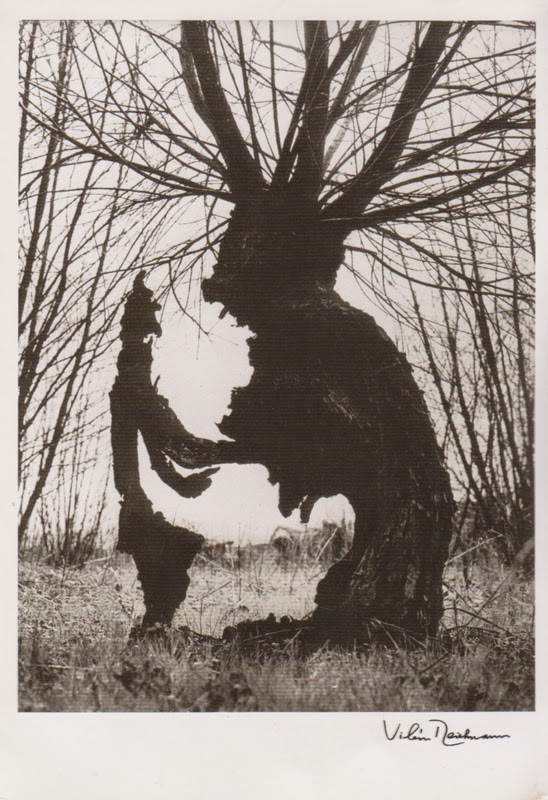 The second one is a photo by Vilém Reichmann called "Setkání se Sebou" (which probably translates as "Meeting with oneself", a great title).
Reichmann was a Czech artist who was born in 1908 and died in 1991.
von InBetween um 12:28